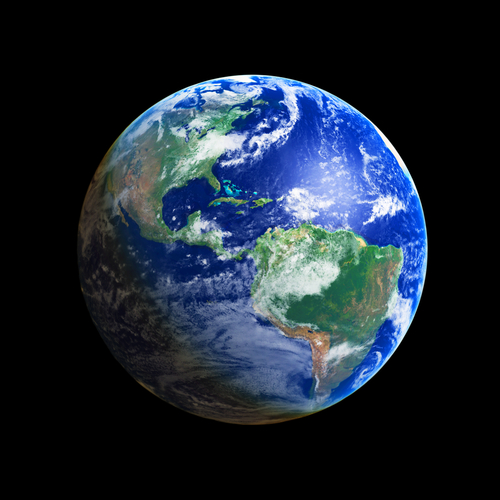 At the time when the Tau Ceti trilogy takes place, Earth is divided into two super-nations, the Western Alliance and the Eastern Bloc. There are a few independent smaller nations, principally Japan and Australia.

The Western Alliance was formed from North and South America after much of the United States was devastated by the Yellowstone Event of 2210. South America, especially Brazil, dominate the Western Alliance, a liberal democracy. Although the government collects data from all aspects of the society, the information is stored in separate systems, each controlled by the government entity for which the information is most useful. Integrated information can only be obtained with a warrant, requiring substantial justification.