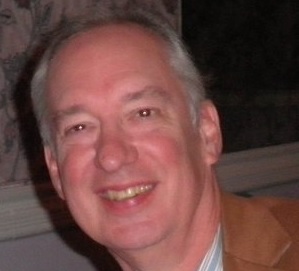 George Hahn is a retired software engineer with degrees in Aeronautical and Mechanical Engineering. Married with two children and three grandchildren, he lives near Sacramento, California. Tau Ceti: A Ship From Earth is the first novel in a science fiction trilogy and was followed by Tau Ceti: The New Colonists  in November, 2014, and Tau Ceti: The Immortality Conspiracy,in April, 2016. Two other works in the library ship universe are in work, The Voyage of the Capek due in 2017 and The Methuselah Conspirators in 2018.