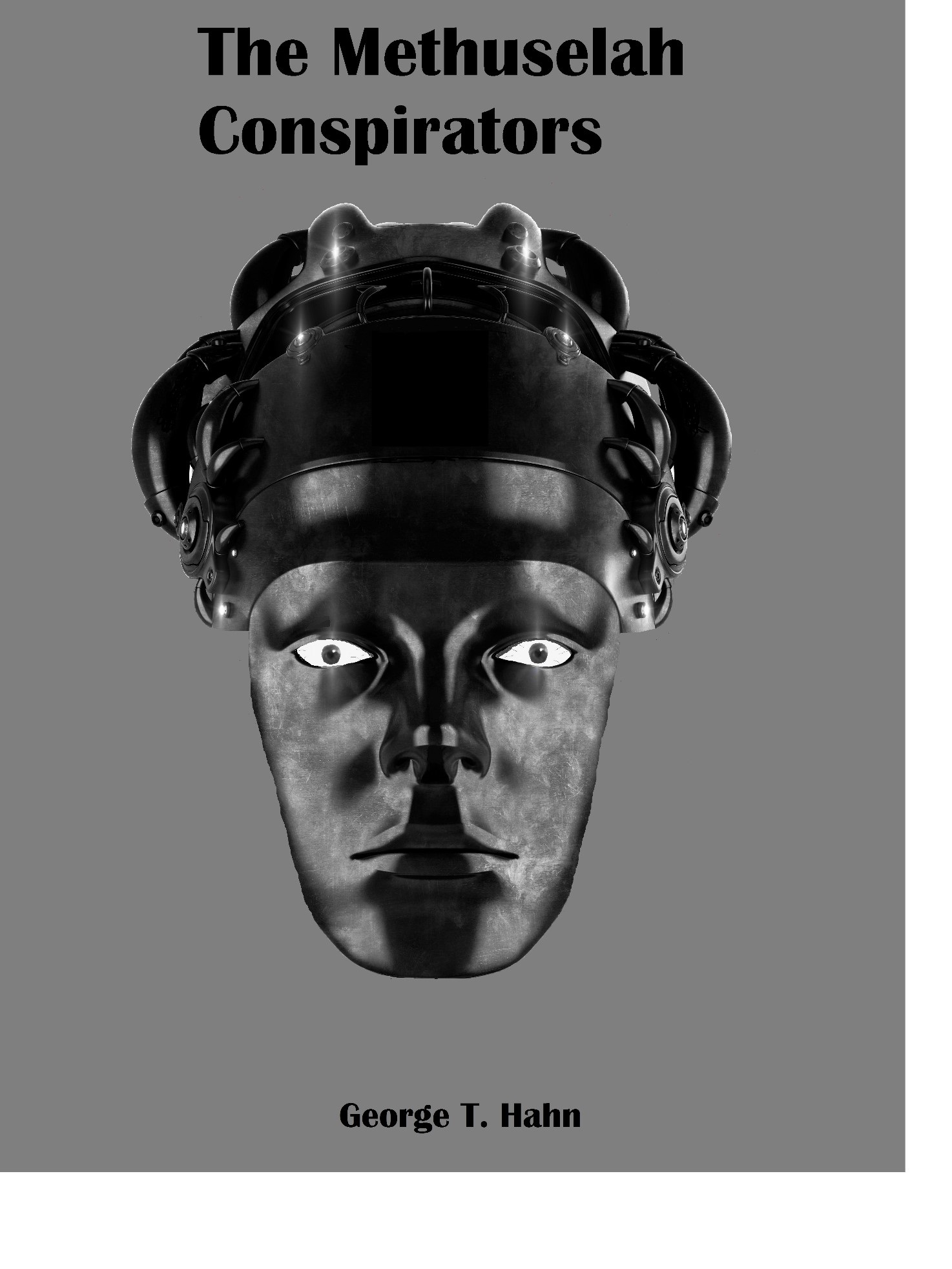 The Tau Ceti trilogy told of the Tau Ceti colony’s struggle against Western Alliance forces attempting to exploit the colony’s library ship for a mysterious project. But who were the people behind the project?

The Western Alliance President who wants to keep his power by uploading himself to a computer.

The general who ostensibly serves the president but has his own obsession for power.

The paralyzed scientist and his team, dragooned into working on a project that may destroy their society.

The sentient computer that will become a target for the project.

The Methuselah Project will determine their futures and the future of the Western Alliance. 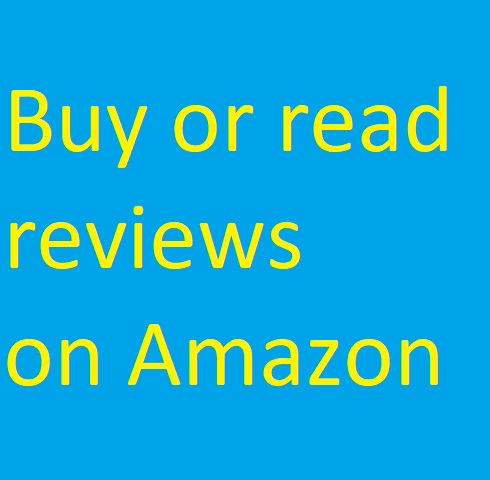